We have a strong focus on several key factors that promote a maximum return and successful execution of our strategies:

Many people have asked us this question.

We believe this is the ideal time for African Americans and those who support African American Initiatives to gain access to hotel ownership and build generational wealth.

In recent years, the private equity real estate (PERE) industry has experienced favorable market conditions amid increasing demand for real estate exposure. In fact, this market has secured more than $100bn in fundraising for each of the past six years.

Compelled by the growing demand for property and the large amount of capital at fund managers’ disposal, the annual number and total value of PERE deals have reached record highs for the past five years. 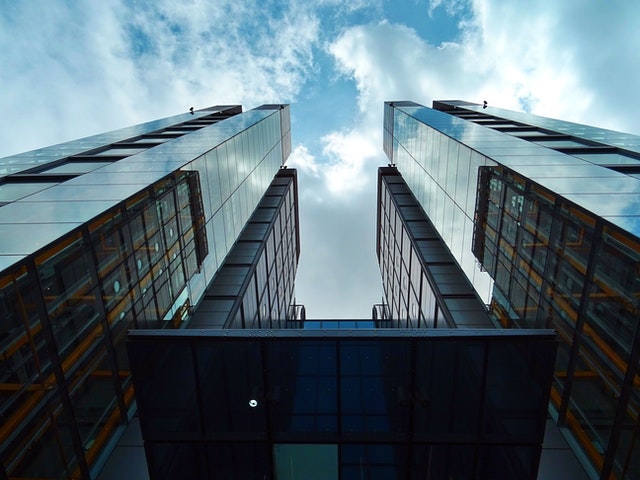 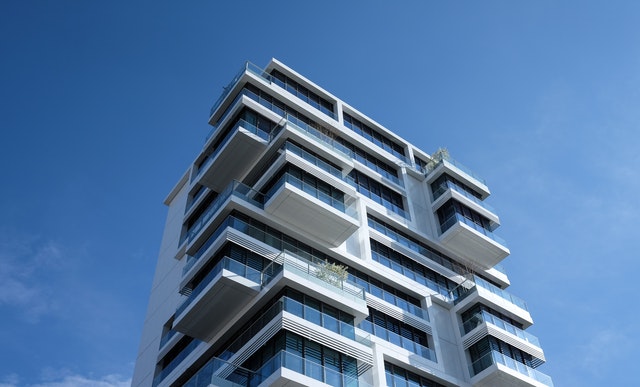 Recent changes in crowdfunding laws are also beneficial. Legislative changes made after the Great Depression prevented most crowdfunding investment in the US. But the JOBS (Jumpstart Our Business Startups) Act of 2012, signed into law by President Barack Obama, allowed for crowdfunding to issue securities. In 2015, the SEC finalized rules allowing equity crowdfunding under Title III of the JOBS Act.

Because of this legislation, funds like ours can make strategic hotel industry investment possible for individuals from a variety of economic circumstances.